5 of the Best music festivals in September 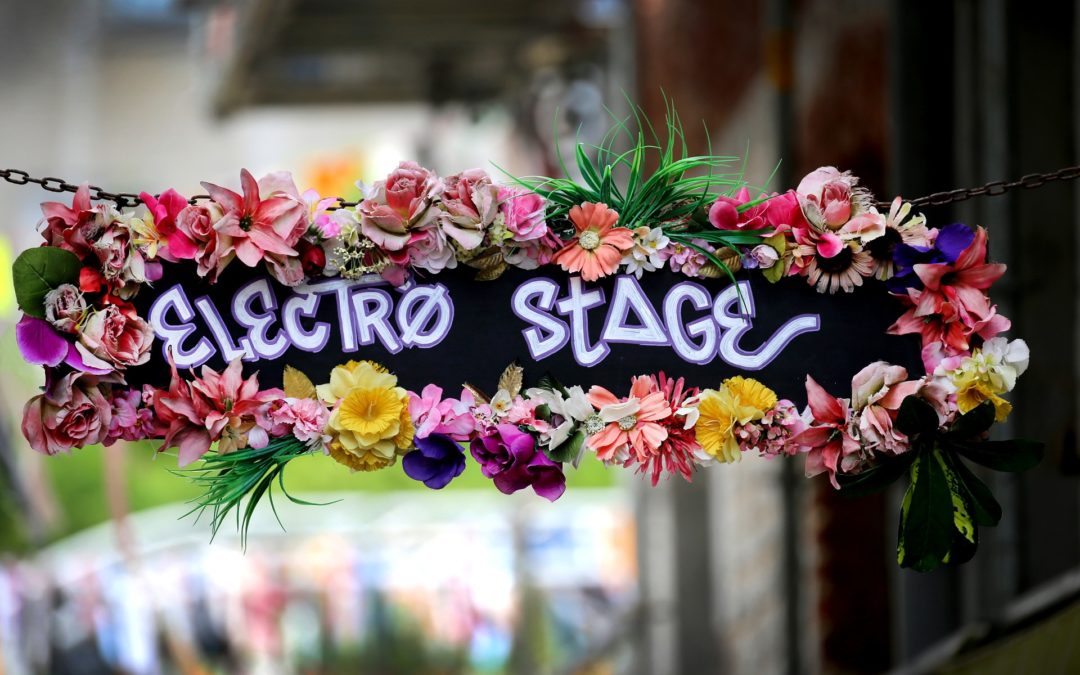 How fast has this summer gone? It’s by far my favourite time of the year, and I feel like every year it zooms past. So many cool parties, festivals, holidays, BBQs, birthdays and usually a wedding or two, the social calendar fills up pretty fast. But if you’re like me, you’re soooo not ready for summer to be over and want to squeeze every last second of it out by going to a sweet music festival in September.

There are still loads of great music festivals in september to choose from, so I’ve made a list of some of my favourite ones, which still have tickets left. So get on it now!

This is in my neck of the woods and set in beautiful countryside in North Northumberland with views of Holy Island in the distance. This is a music, arts and wellness festival with loads of things to keep you entertained, such as comedy, Yoga and arts workshops. Buy tickets for Lindisfarne Festival. 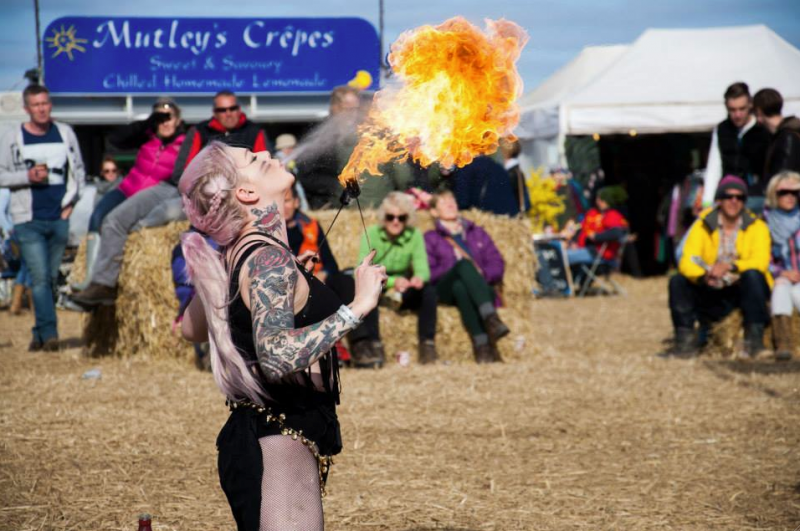 This is probably my fave ever festival….ok fave festival in September, Glastonbury is still Bae. And this year it’s even easier to get to as they’ve moved it from the Isle of Wight to the mainland, (Dorset to be precise) huzzar!! 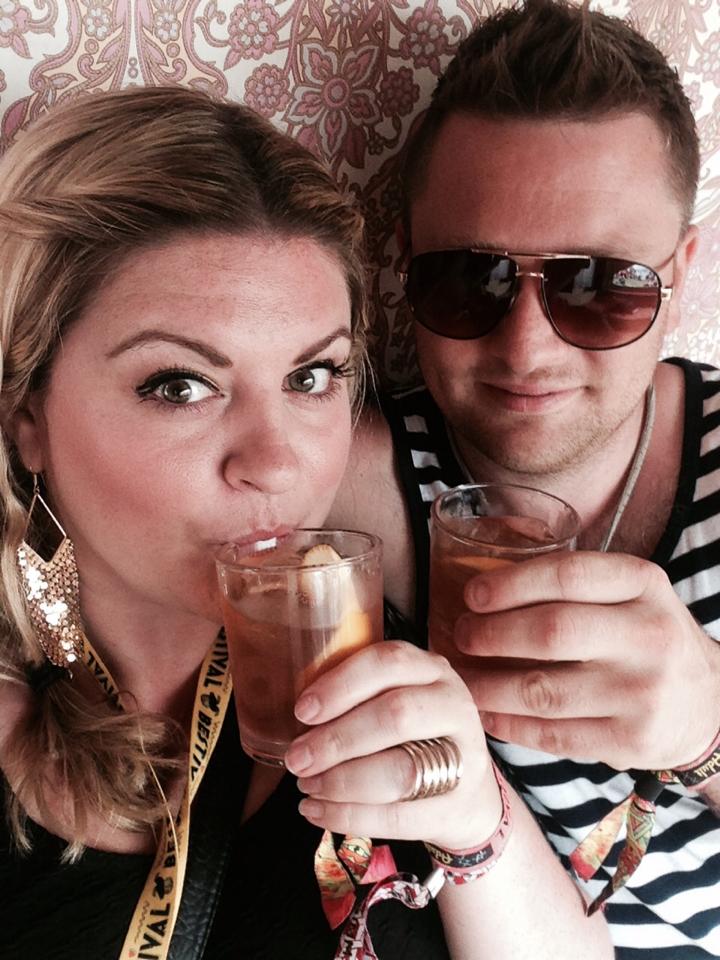 Bestival it’s like a dance music festival, without being too intense and there are loads of other activities such as theatre, comedy, circus, wellness activities to keep you entertained over the weekend. Plus they really take fancy dress day seriously here, so no excuses! This year the theme is colour, so take that and get creative! Buy tickets for Bestival here. 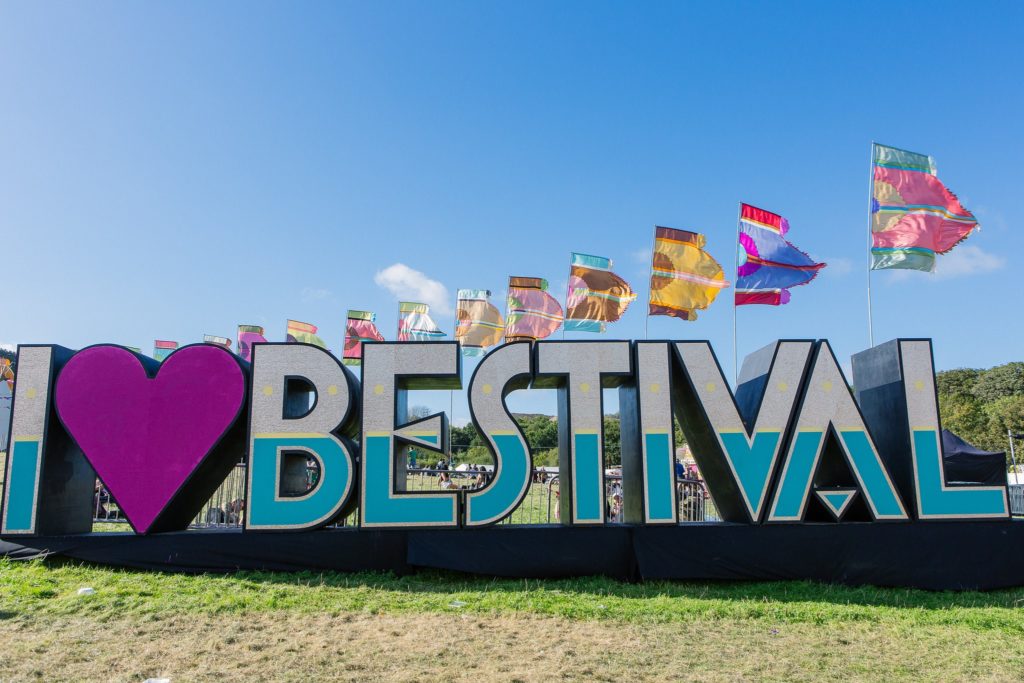 Who fancies a little bit of late summer sunshine? Outlook festival is based in an old fort over looking the Adriatic sea They play everything from dub step, to Reggae, grime, electronica, techno and more. 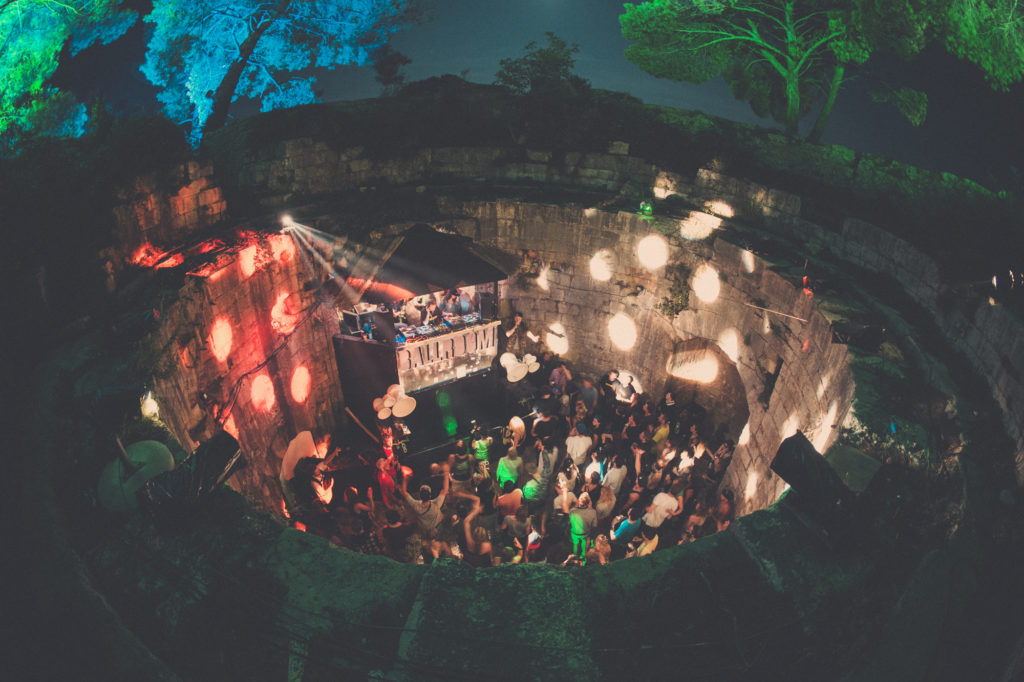 Pre erected tents and huts are actually pretty reasonable so you don’t even need to take all your camping gear with you, jut get your ticket and flights booked and bosh, you’re sorted. This is a festival for those of you who are committed party people! Buy tickets to Outlook Festival here 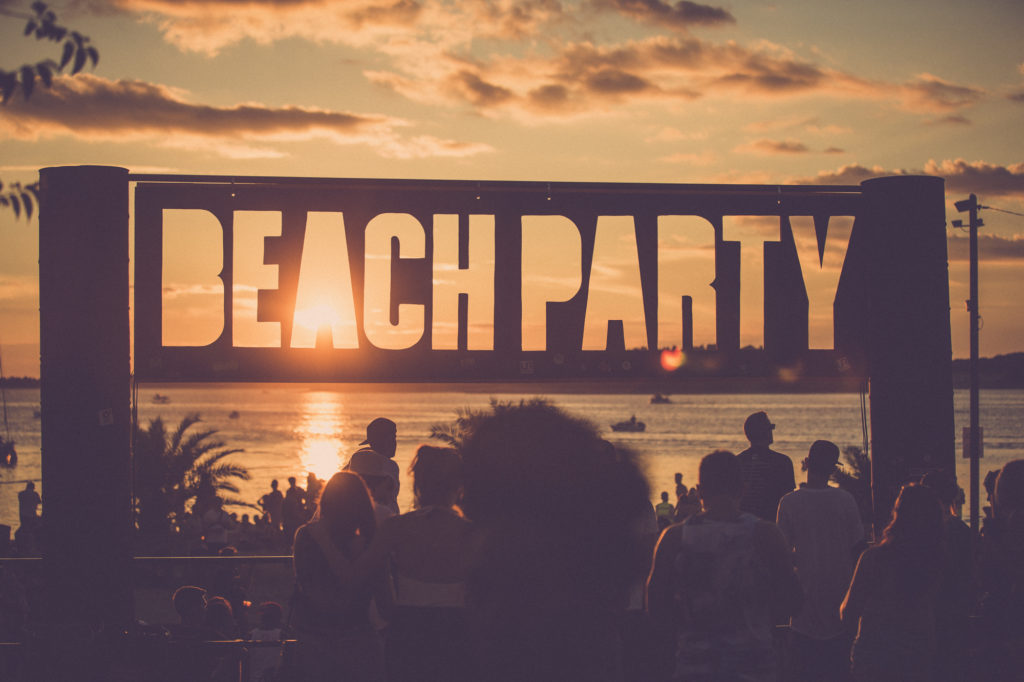 There’s clearly something about Mediterranean Fortresses that lend themselves so well to music festivals. Glitch is based in a fortress in Malta with a back drop of the ancient town of Mdina. Party goers can dance along to House, Techno & disco for two solid days. Followed by a boat party on the 9th September with loads of amazing DJs lined up. So don’t pack that bikini away just yet! Buy tickets to Glitch Festival here 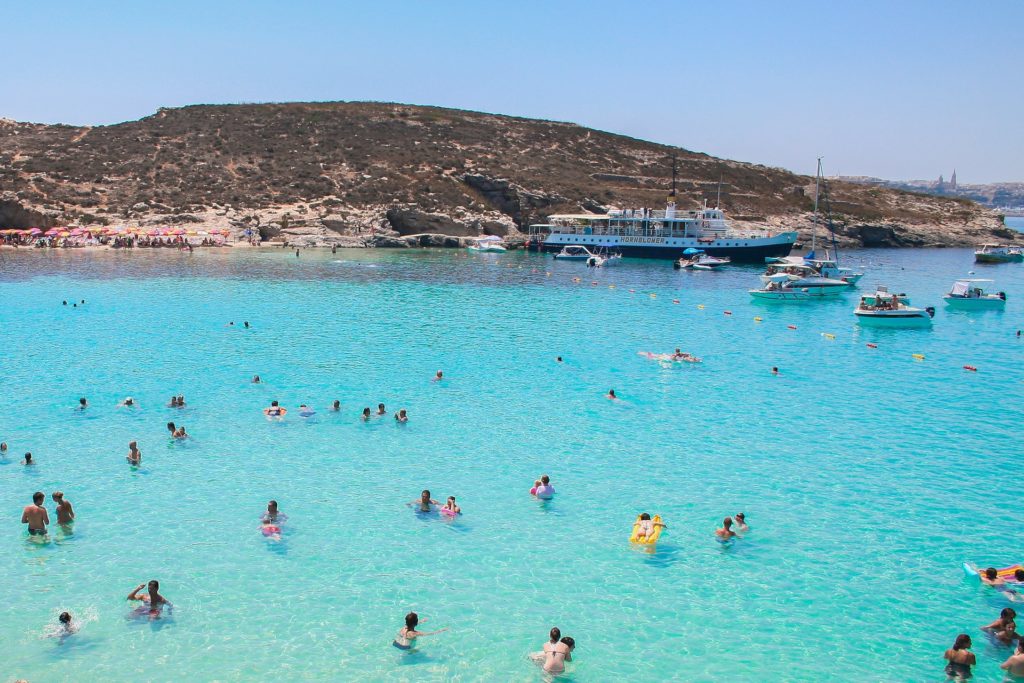 Based in Kent County show ground, The Social Festival brings a little bit of that Ibiza vibe to South East England with acts such as: Carl Cox, The Martinez Brothers, Nina Kraviz and Sasha & John Digweed. Super simple to get to from London and you can even stay in a gorgeous bell tent in their VIP glamping area, or buy a non camping ticket and stay in a hotel of your choosing in Maidstone town centre. Buy tickets to The Social Festival here 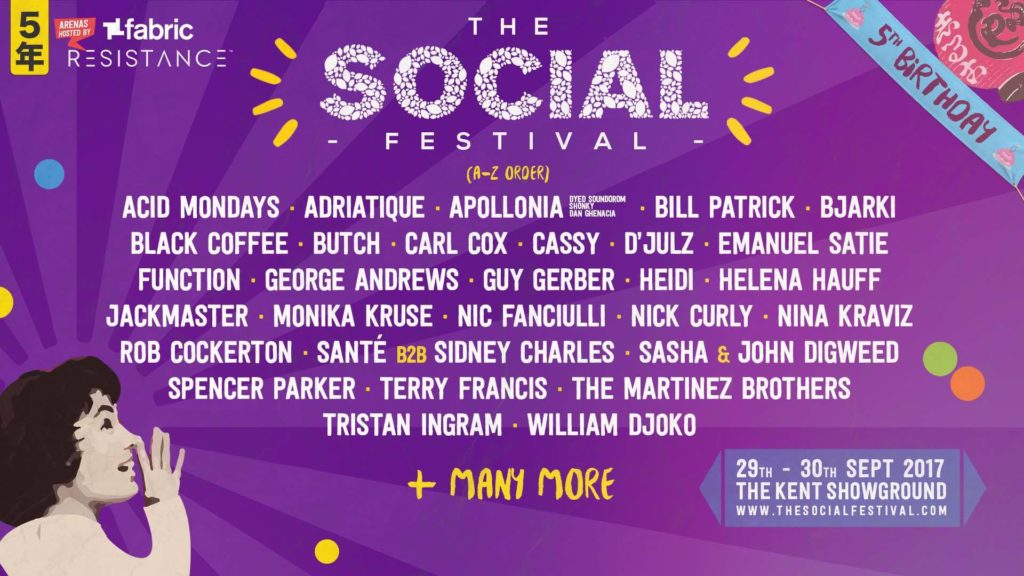 September is still festival season as far as I’m concerned and there are loads of options to get your groove on to before it’s all chunky knits and pumpkin spiced lattes. So which one are you going to try out? 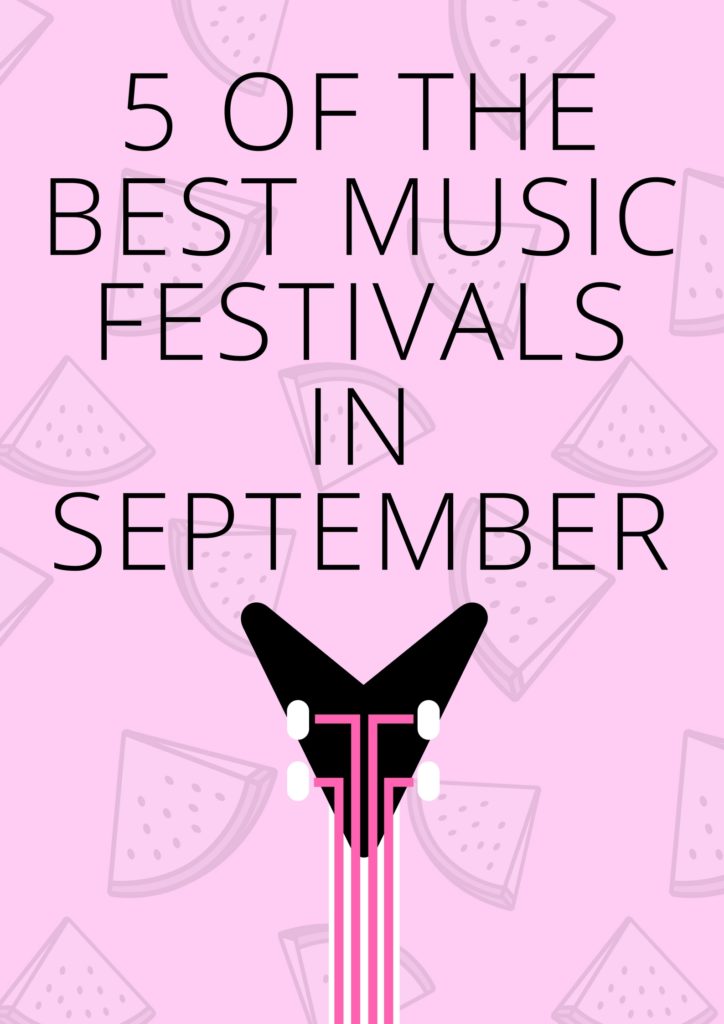